When people ask me how I got to Ohio, my response is simply, “still trying to figure that one out.” I always wanted to go to college in another state, but I never imagined being in Ohio. Long story short, however, wherever, whoever, got me to Ohio, THANK YOU!!!!!!

Rachel (aka Darling in Denim)

One of my best friends from school is from a suburb outside of Cleveland. (Her name is Rachel & I linked her blog above, so go check it out!!) Anyway, I’d never been to Cleveland before and the only places in Ohio that I’d spent time in, made me think that everywhere in Ohio was the middle of nowhere. Rachel was determined to change my opinion on this…. so to Cleveland we went!!

The first item on the Cleveland agenda was happy hour with Chick-fil-A, we don’t have one on campus and I’ve never tried the famous “Chick-fil-A sauce,” so uh I was in a food coma for 24 hours….The next day we took on Chagrin Falls to shop and explore the suburbs outside the city. My favorite store in Chagrin Falls was called Winds of Change, where we ran into an 80% off sale… still trying to recover from that pit stop 😉 Later that day we got facials from Spa Lavender. My face had been breaking out and needed a little attention, steam and heat therapy had my face smoother than ever in no time. I would recommend Spa Lavender and Winds of Change to anyone and everyone. 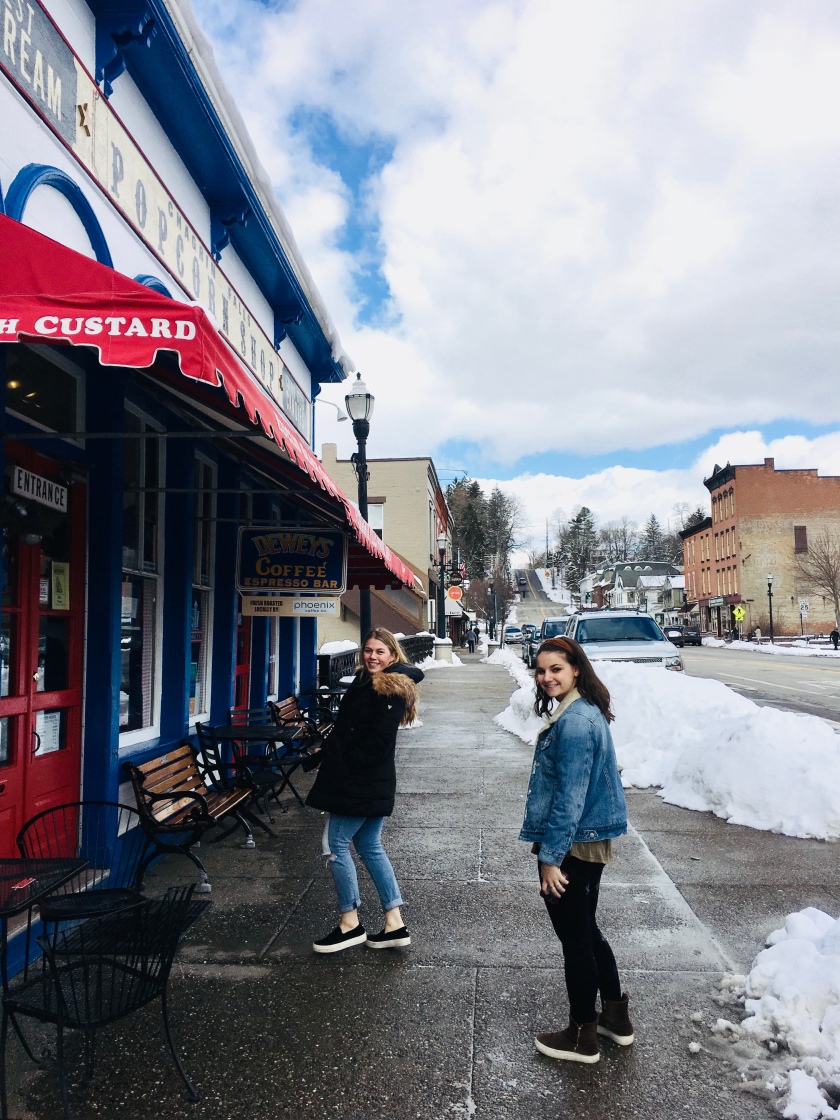 On Saturday night we headed to downtown Cleveland for a nice dinner at Townhall. This restaurant had a 1 to 2 hour wait time cause it’s a favorite for many. We put our name down and walked across the street to Bar Cento for a cheese board… it had a very cool atmosphere and great service. However, Townhall exceeded all expectations and was some of the freshest food I have ever had. 5 stars without a doubt and I can’t wait to go back for brunch one day!!! 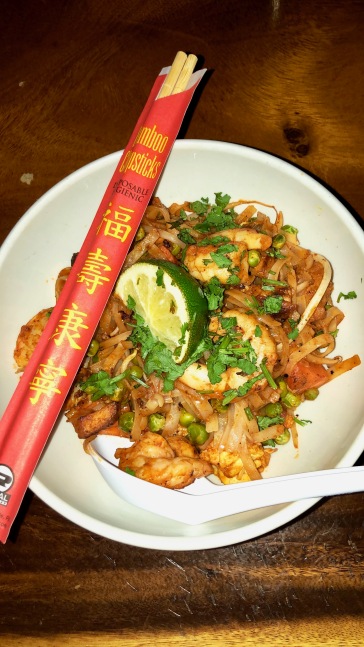 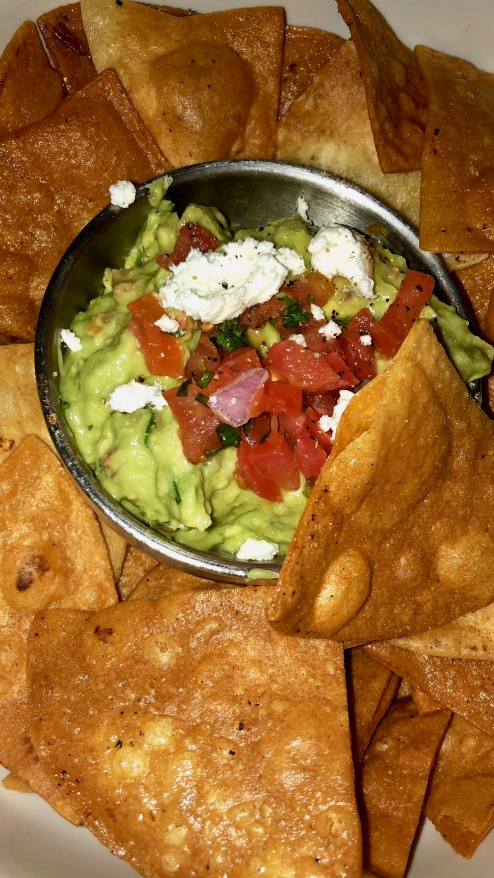 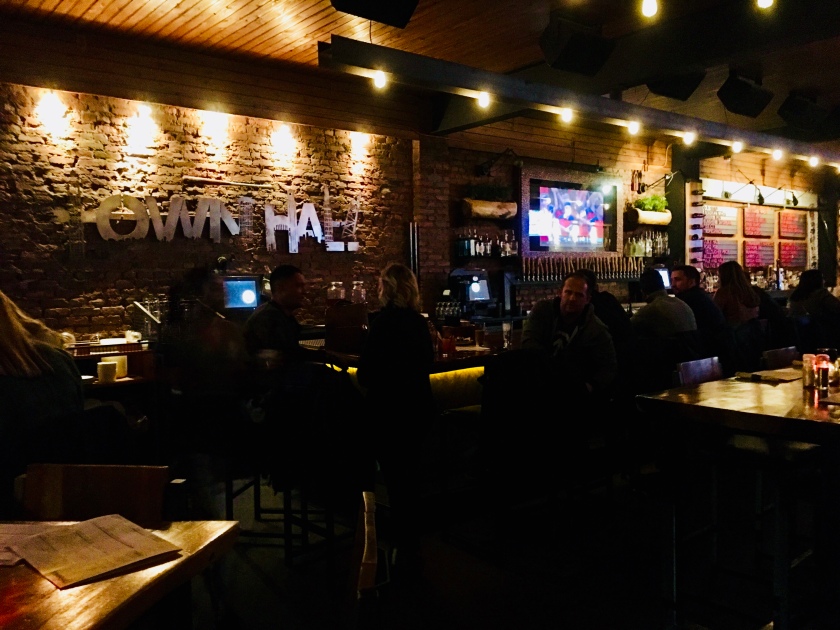 To sum it all up, Cleveland was an awesome city with great restaurants and an even better feel. I can now say that there is life in Ohio outside of the University. I will definitely be back…. now off to NYC.

the blonde on bricks